Ten years after being found guilty of the murder of her husband, Susie Mowbray’s conviction was overturned, and she would once again face a jury of her peers. Would a second jury believe her story that Bill Mowbray was a severely depressed man who took his own life? Or would the prosecution once again prove she was a cold-blooded killer? 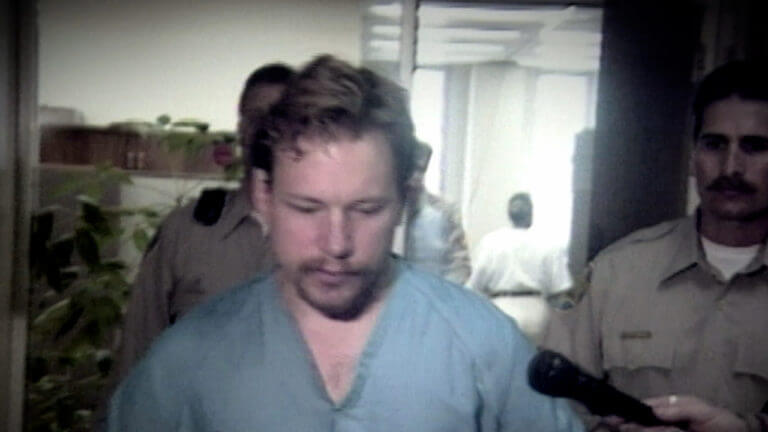 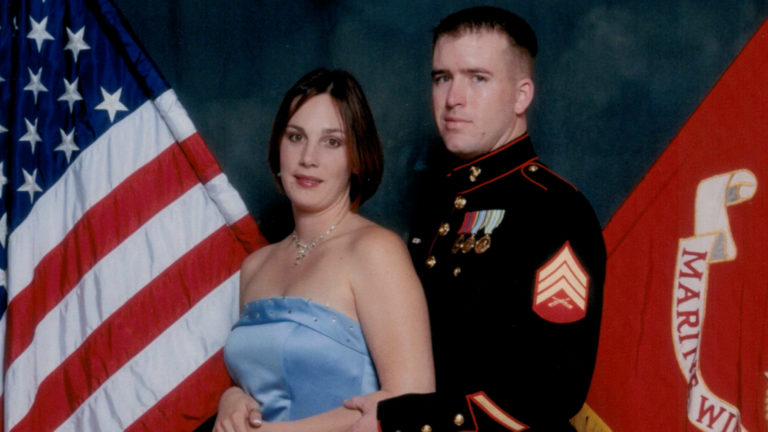 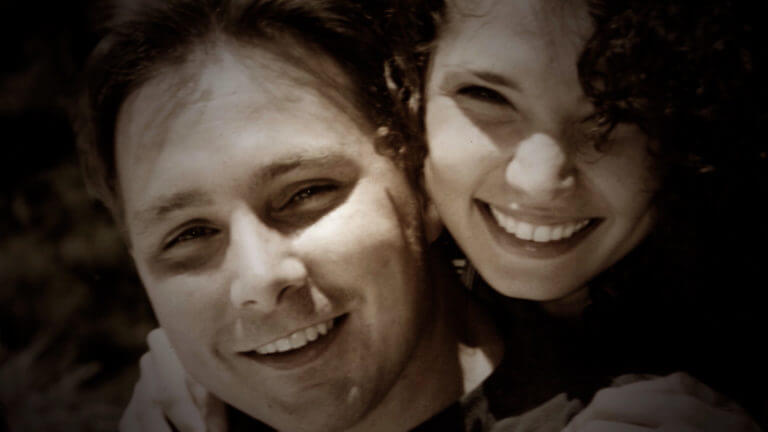 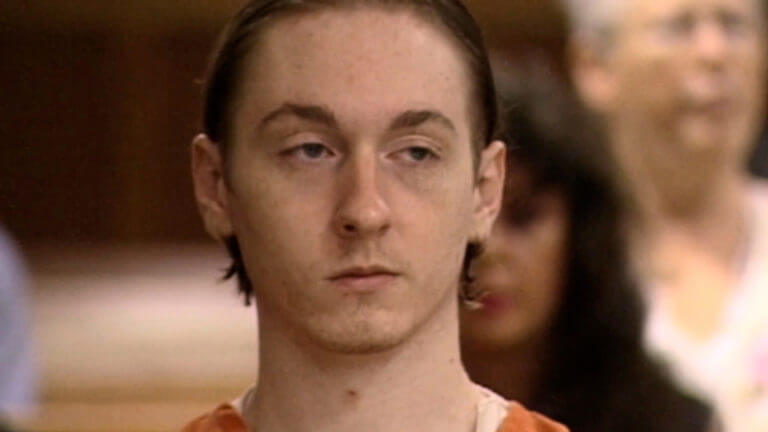 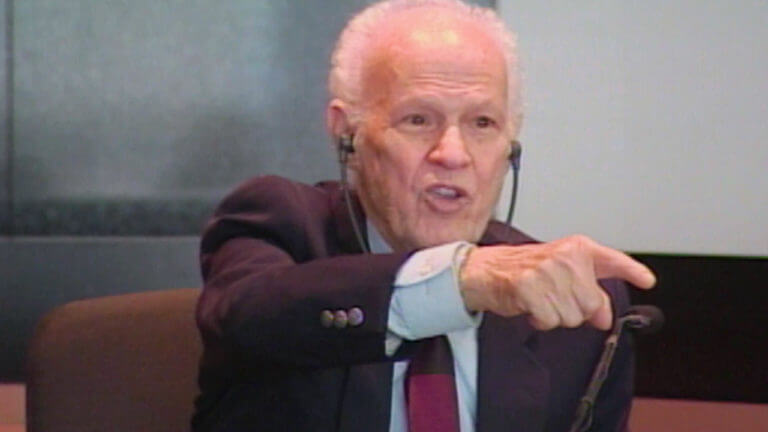 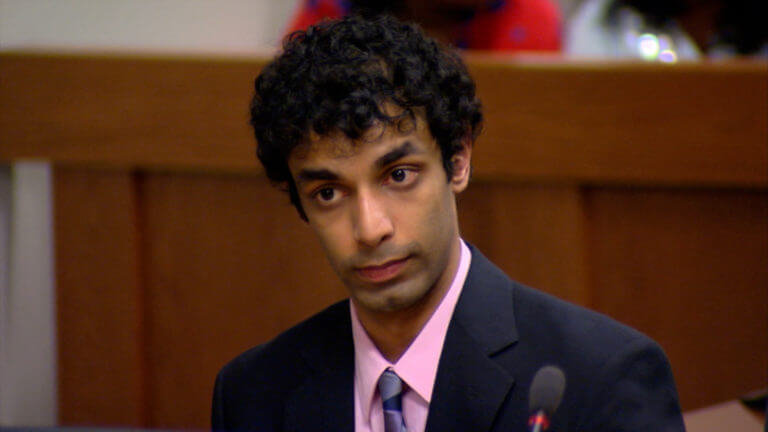 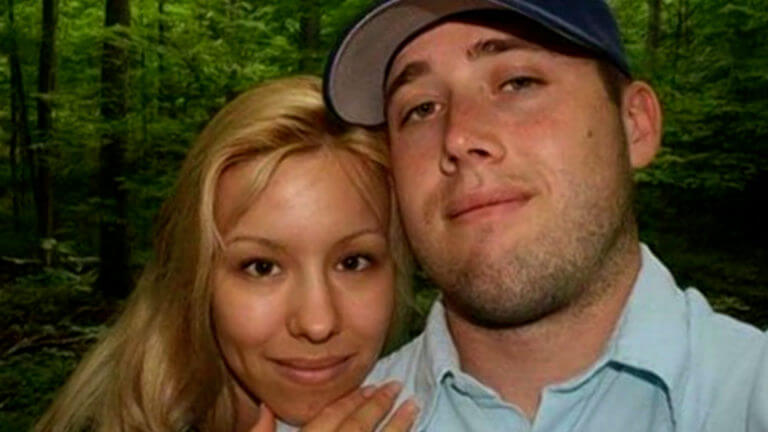 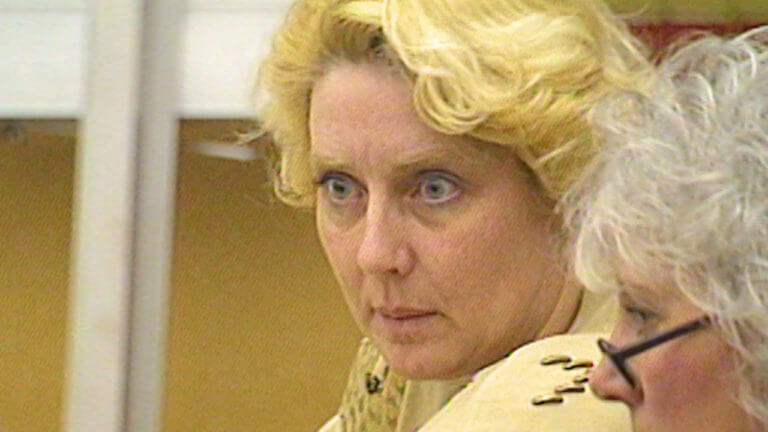 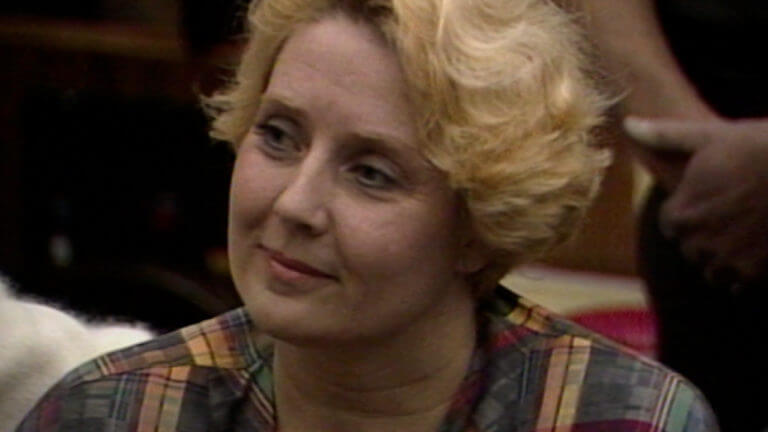 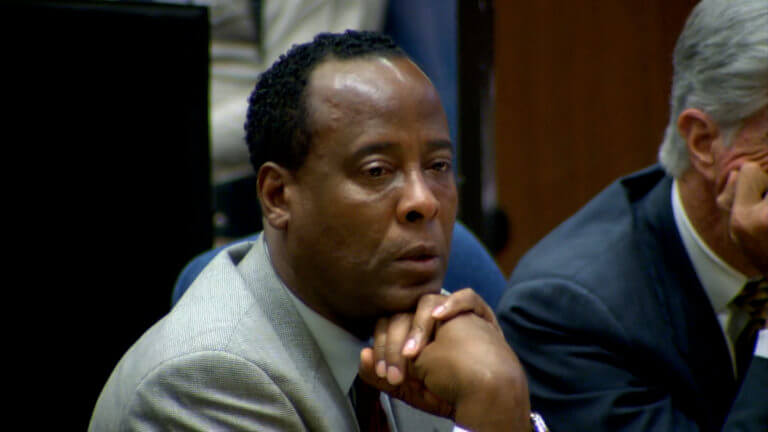 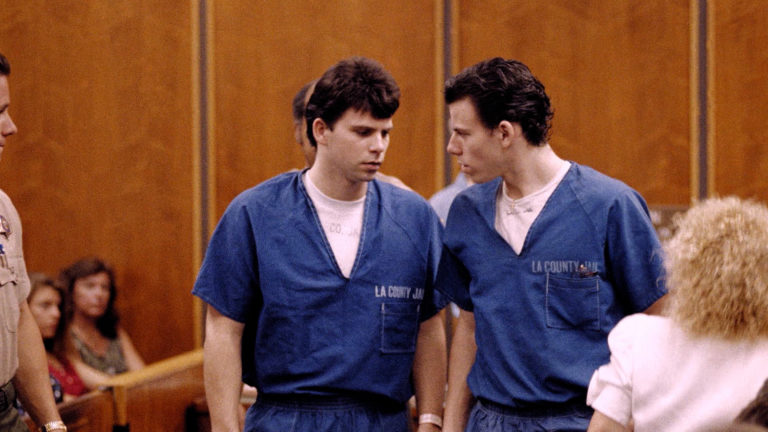 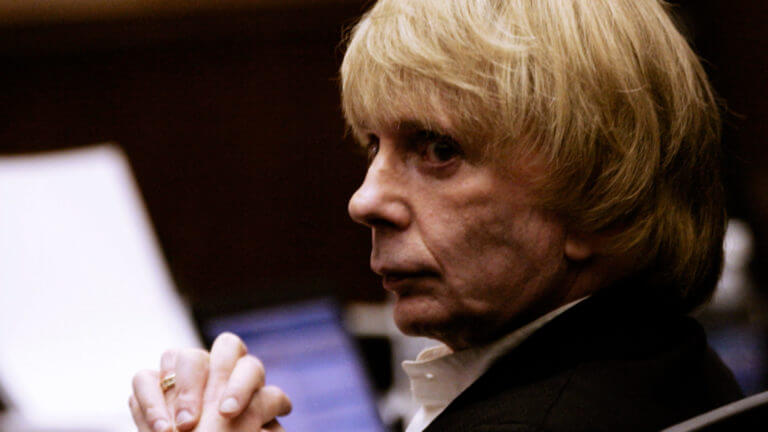 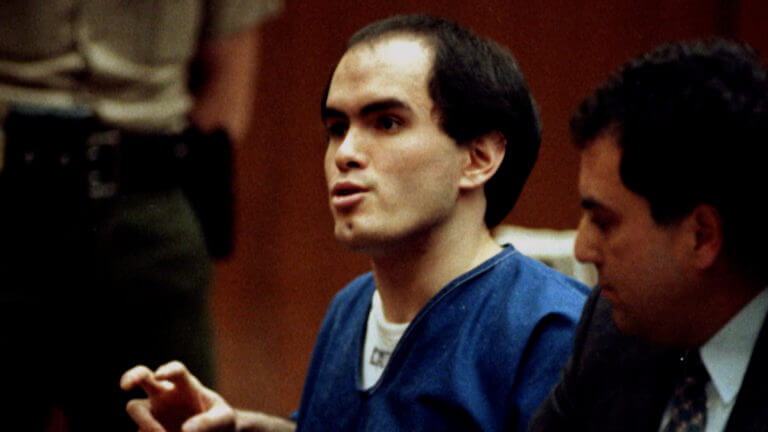 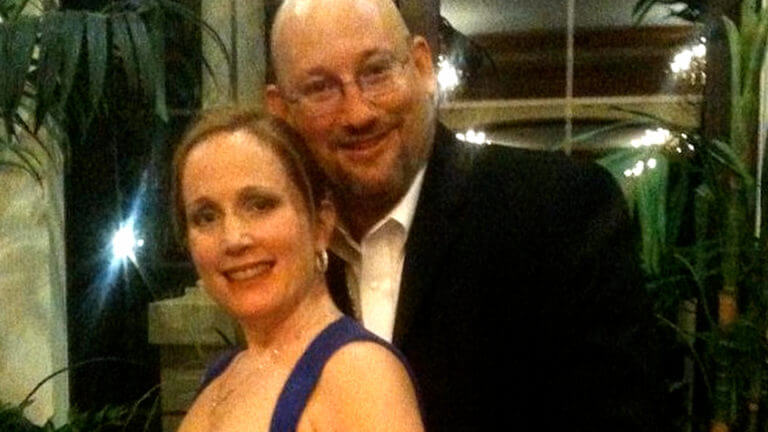 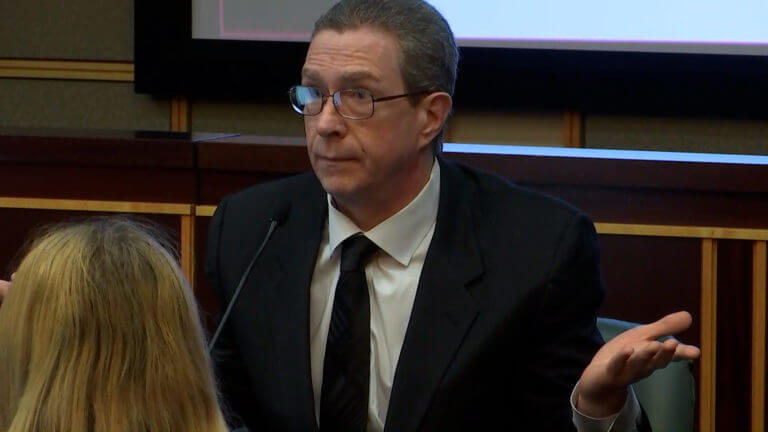 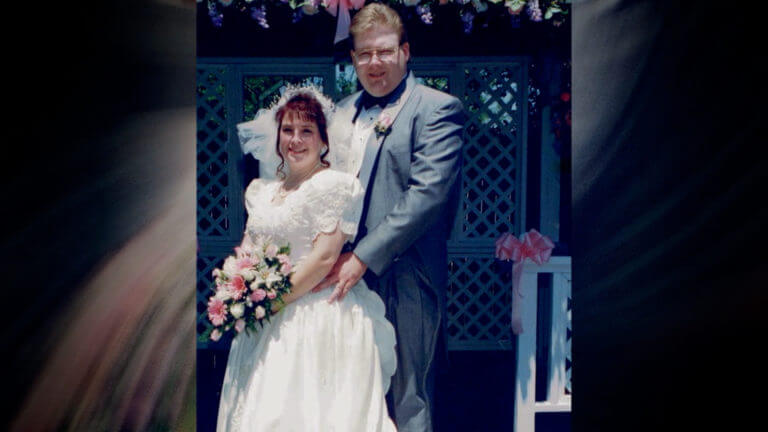 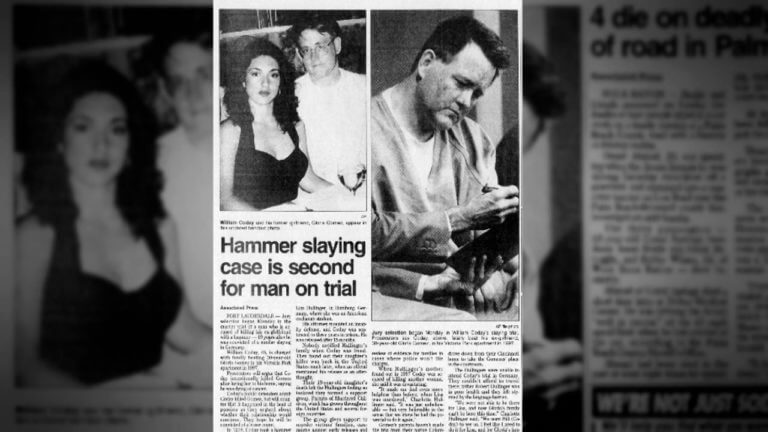 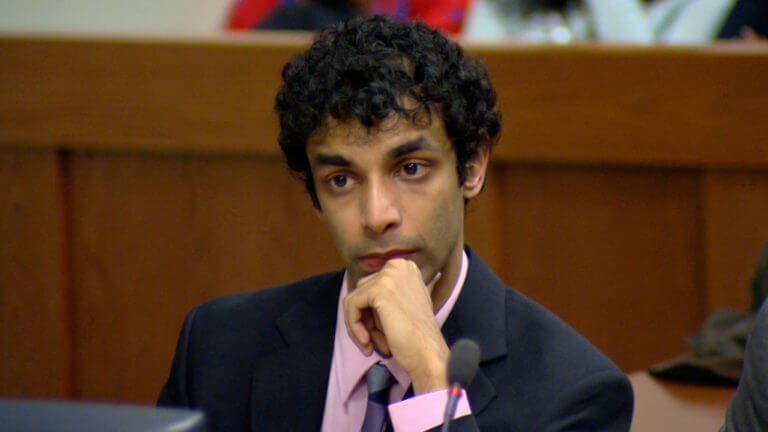 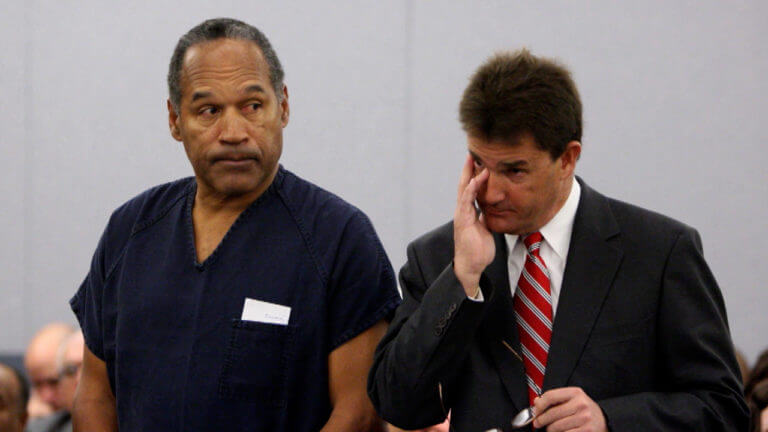 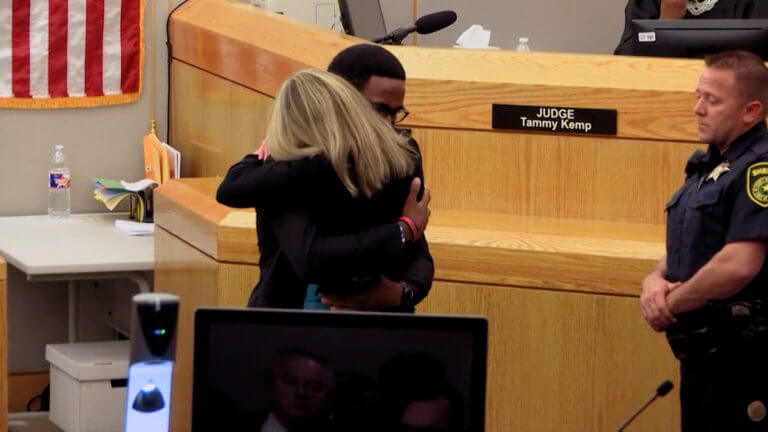 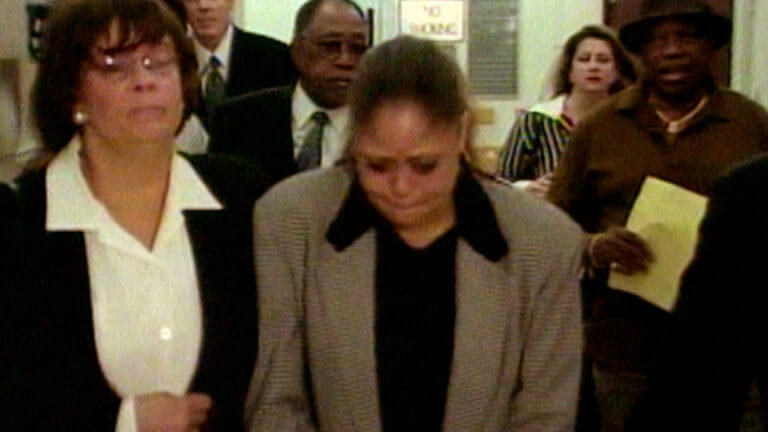 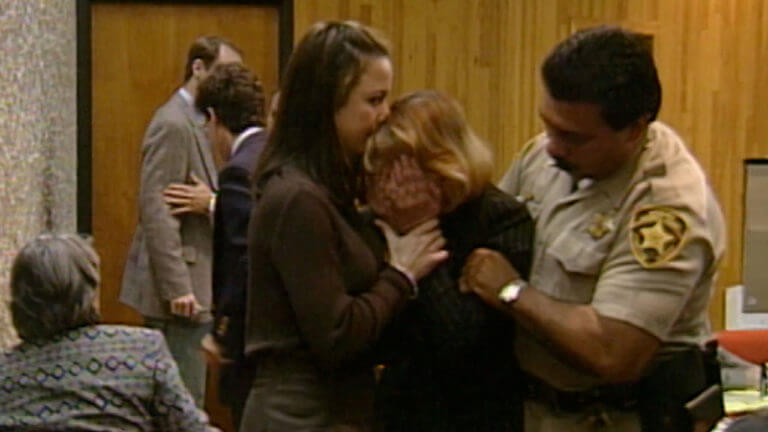 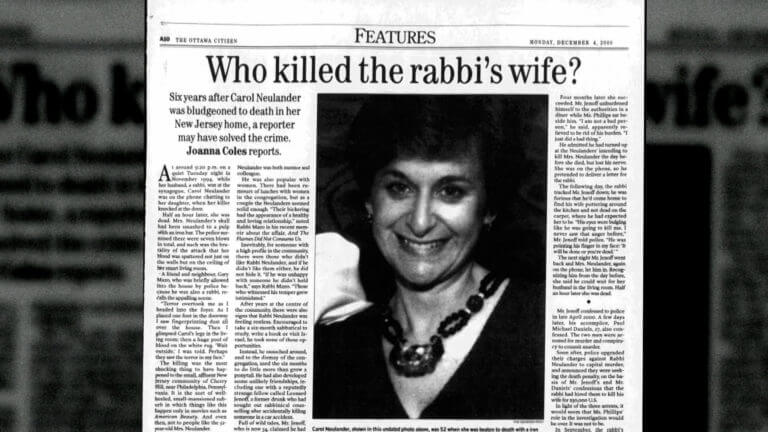 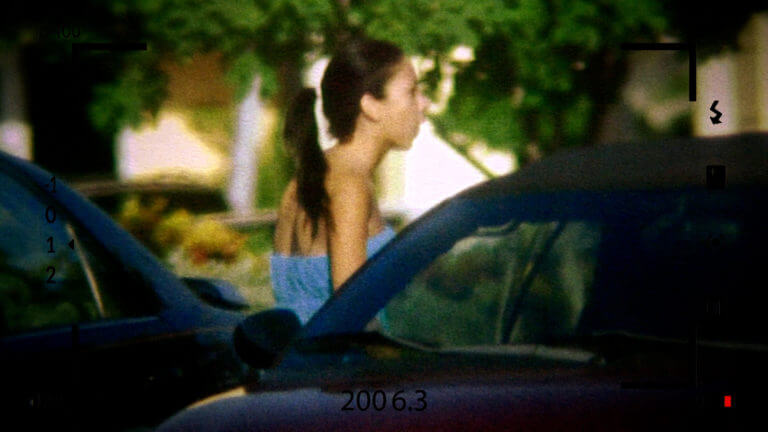