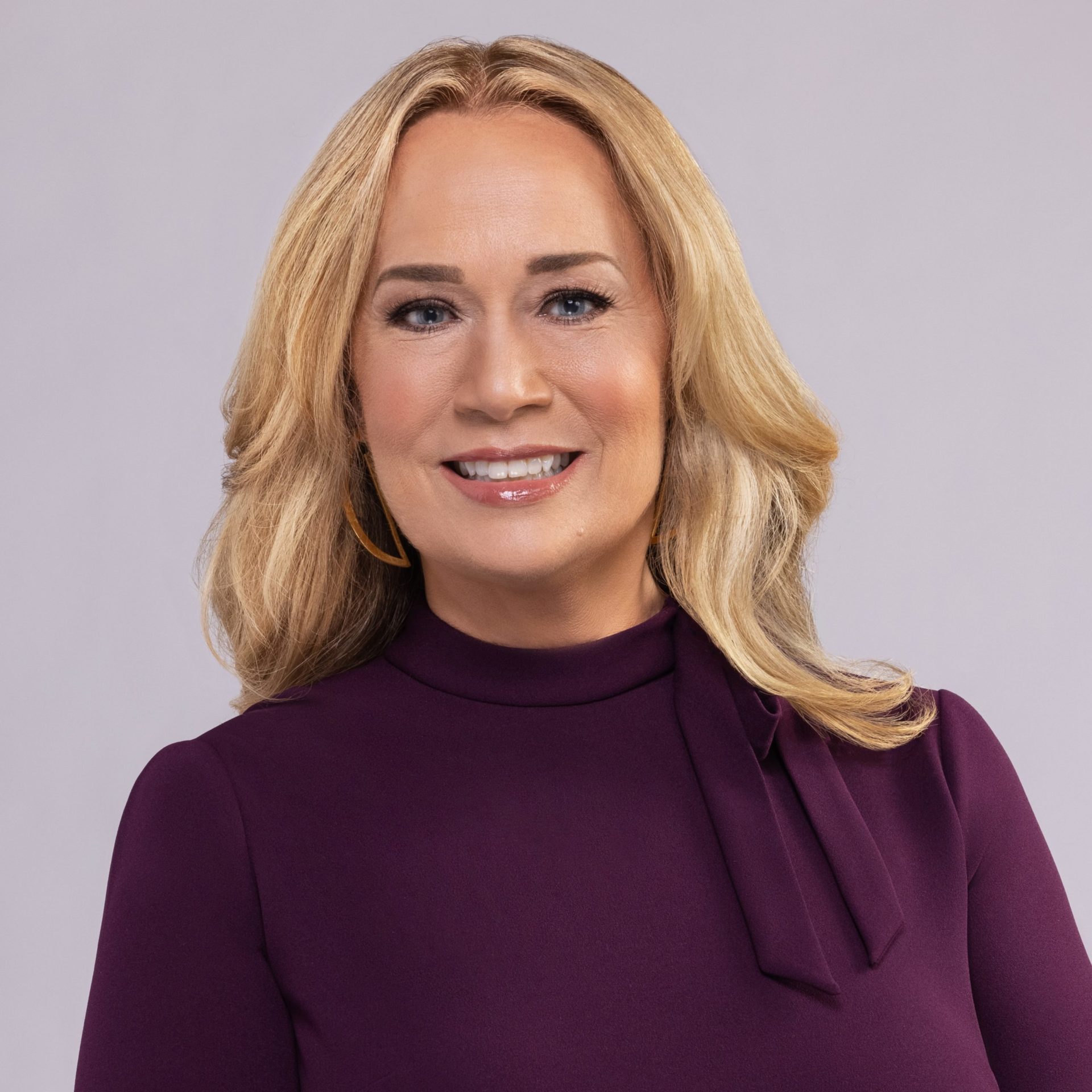 Ashley Willcott, a former judge, trial lawyer, and mediator, hosts Court TV's live coverage, weekdays from 3 to 6 p.m. ET. Willcott is a well-known legal analyst, having appeared as a guest on HLN, CNN, Fox Nation, and others. Willcott has been part of Court TV’s on-air team, filling in at the anchor desk since 2020, while also teaching trial skills at the National Institute for Trial Advocacy (NITA). Willcott is a Certified Child Welfare Law Specialist and was the governor-appointed Child Advocate for the State of Georgia. She earned a Bachelor of Science in Psychology and English from Newcomb College at Tulane University and her Juris Doctor degree from the Emory University School of Law. 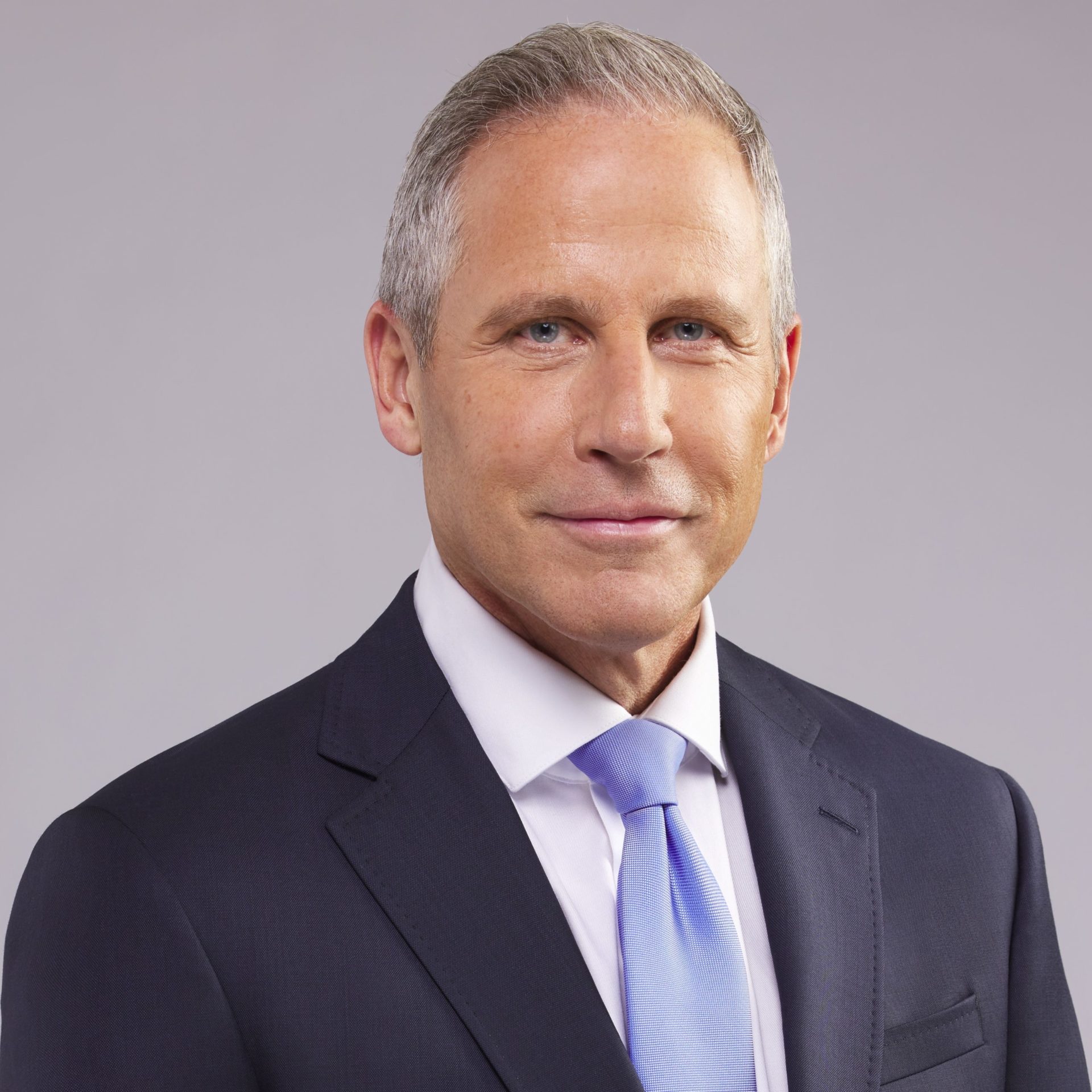 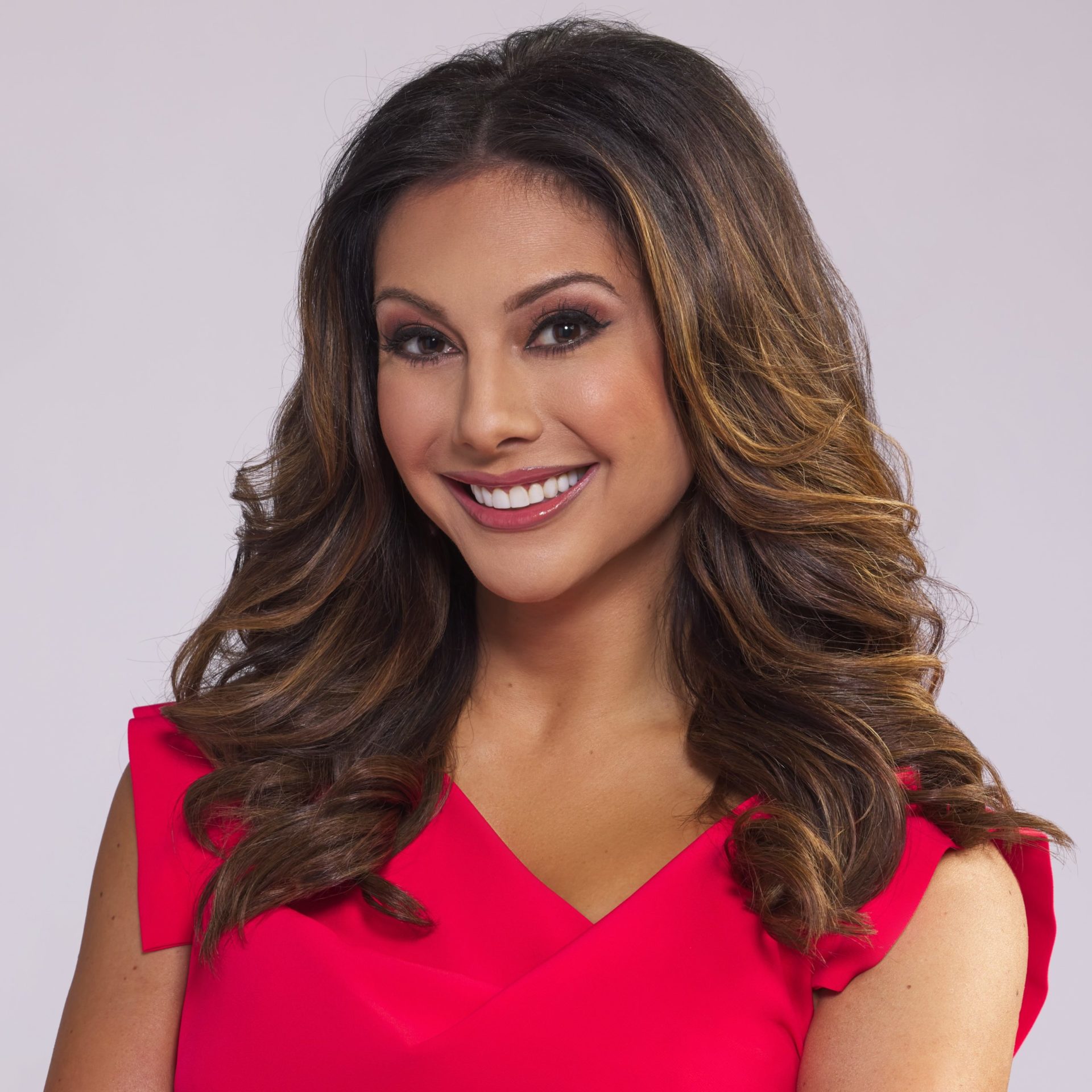 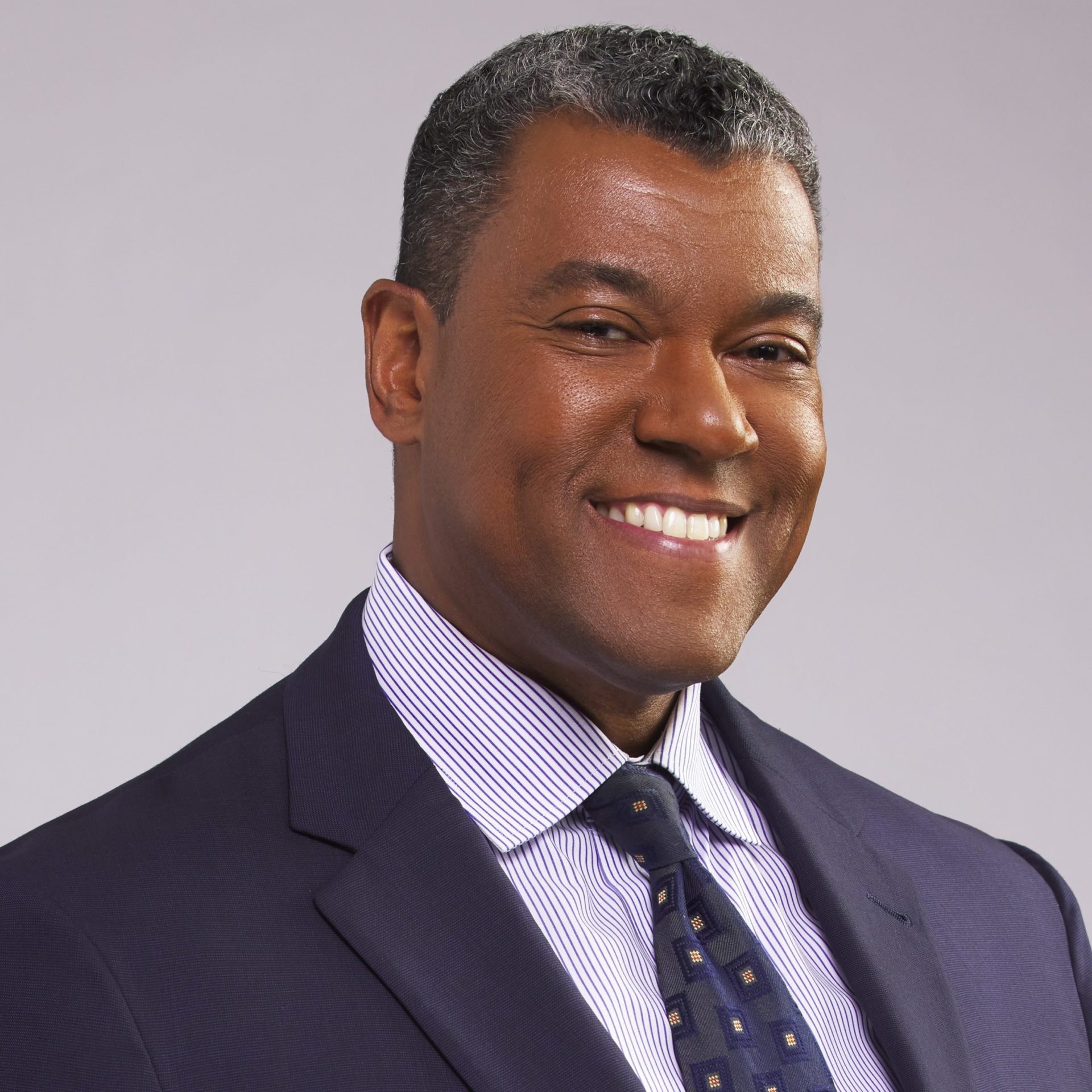 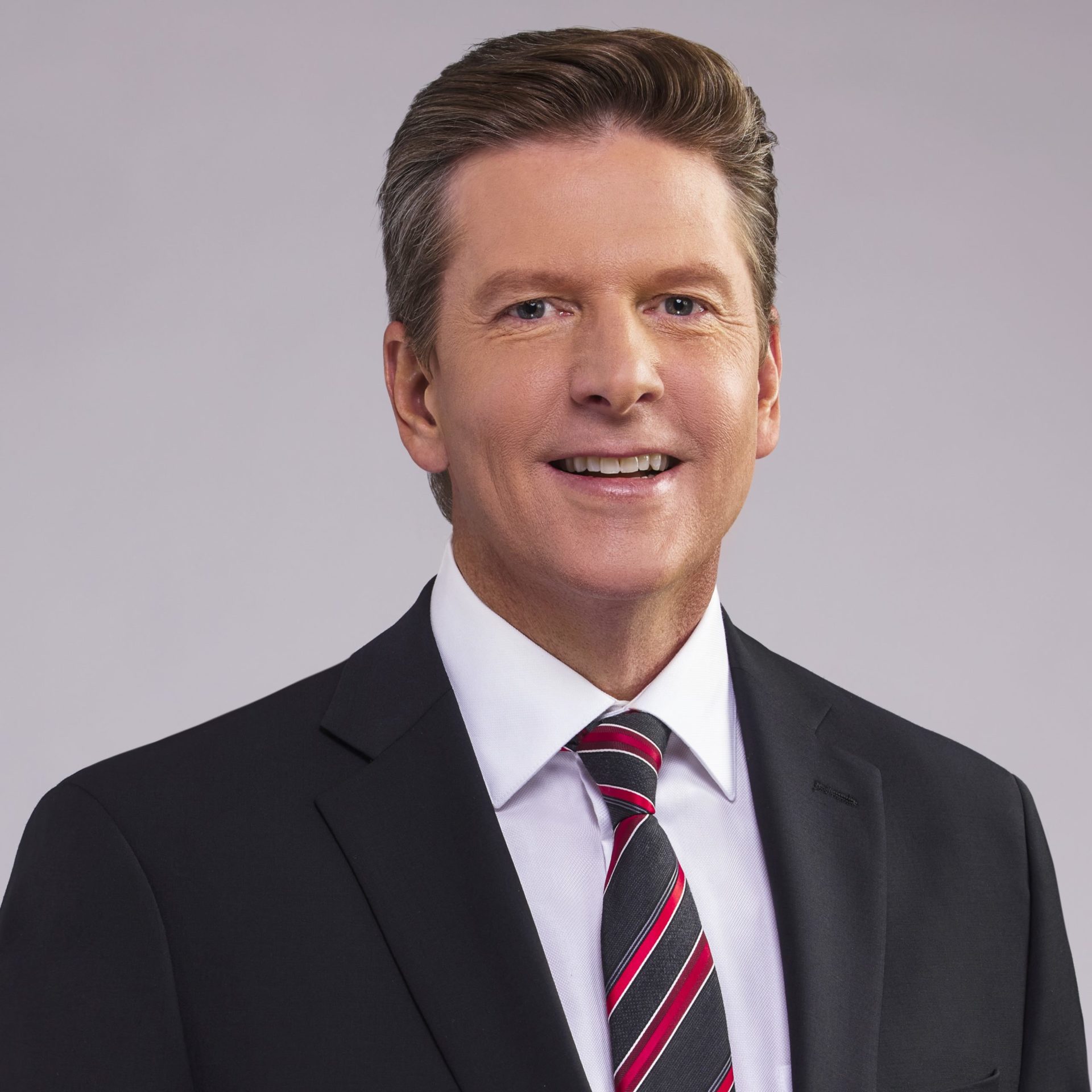 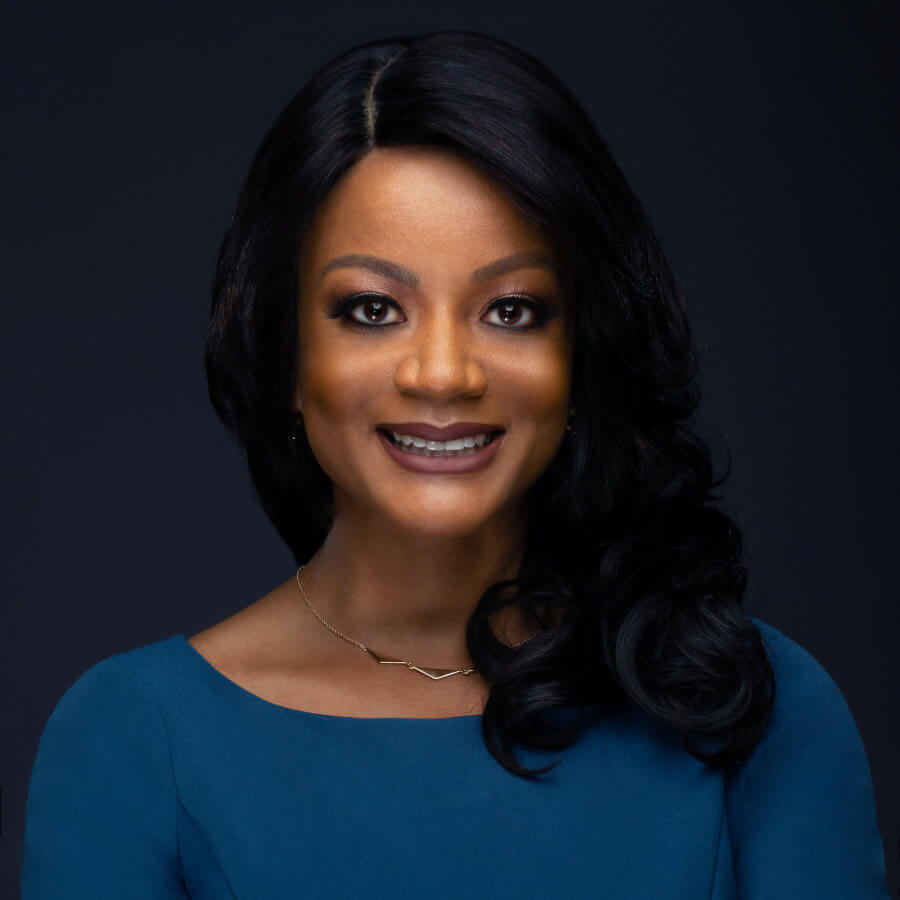 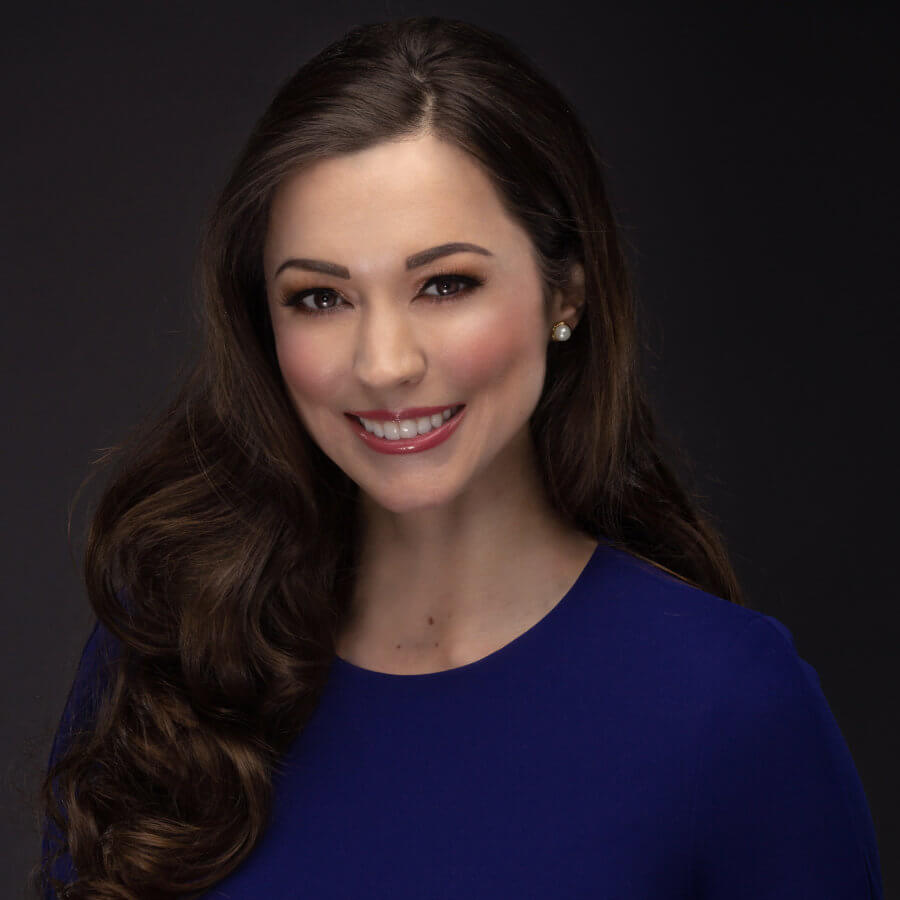 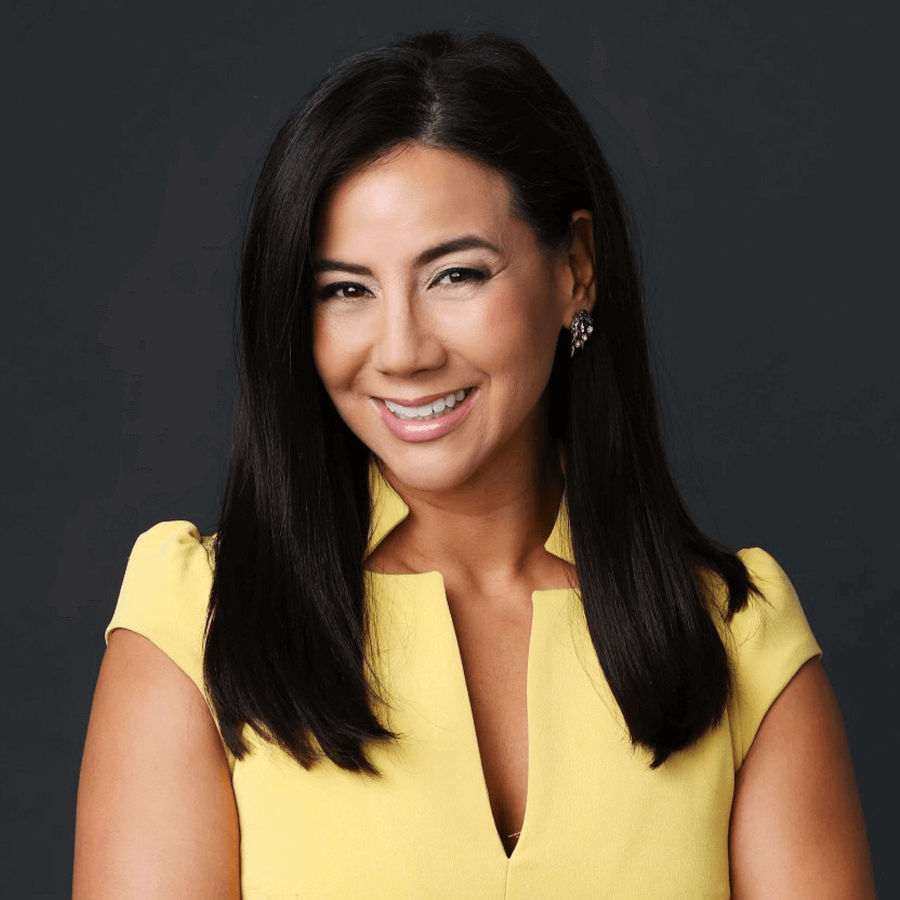