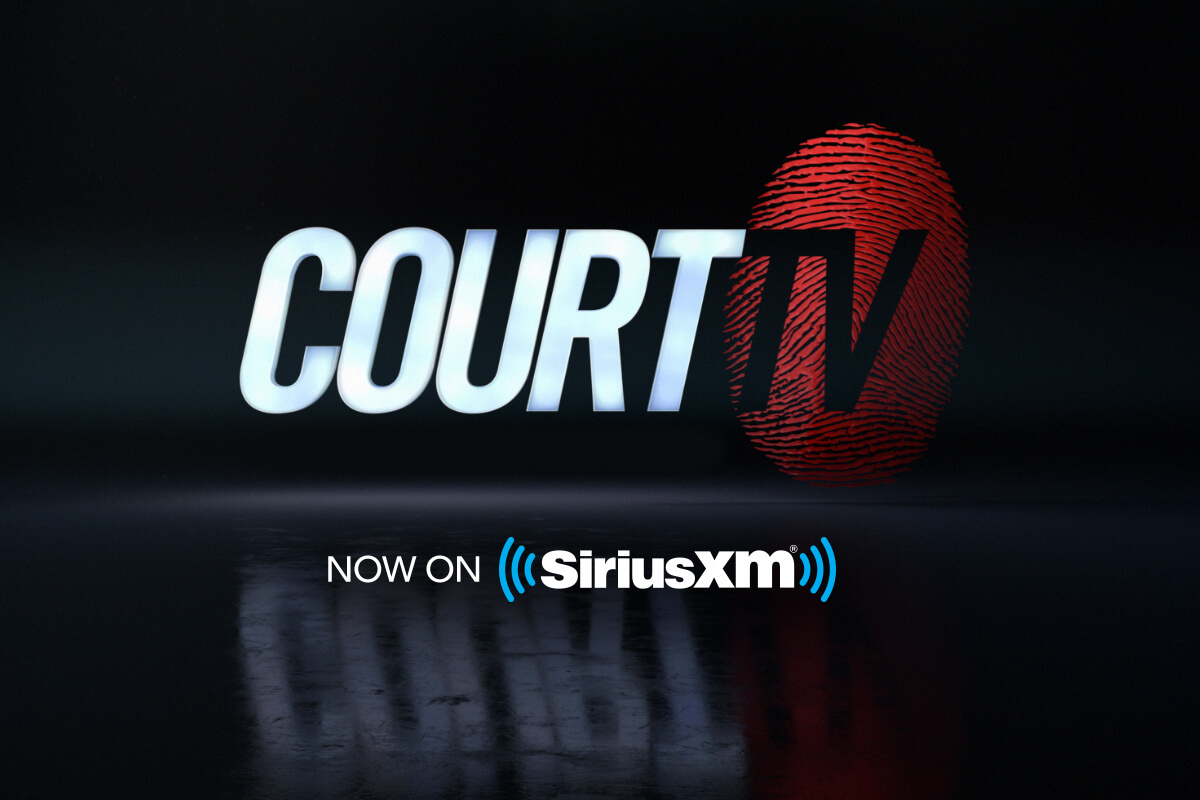 ATLANTA/NEW YORK (May 14, 2020)  ̶  Court TV, rebooted last May and available on cable, over-the-air and over-the-top, expands to another new platform on May 15, 2020 when it will be launched by SiriusXM, it was announced today.

Court TV’s live gavel-to-gavel coverage and analysis of the nation’s most important and compelling trials will be available on channel 793 through the SiriusXM app on smartphones and other connected devices and online at www.siriusxm.com/player [siriusxm.com]. Court TV anchors will also make guest appearances on various SiriusXM news and entertainment shows.

“Court TV is committed to providing outstanding legal coverage and journalism across a variety of platforms and we’re thrilled that Court TV will now bring SiriusXM listeners into the courtrooms of the most-riveting trials in the country,” commented Jonathan Katz, President and CEO of Katz Networks.

Since re-launching, Court TV has delivered legal news exclusives while also covering the nation’s most riveting cases, including:

In addition to being available on cable, over-the-air, over-the-top and on SiriusXM, Court TV is also live streamed on CourtTV.com and YouTube TV as well as the Court TV app for Roku®, Apple TV, Amazon Fire TV and Android and Apple devices. All feature robust and exclusive content from the massive Court TV library, including the nation’s most compelling, high-profile cases over the past 20 years available on demand.