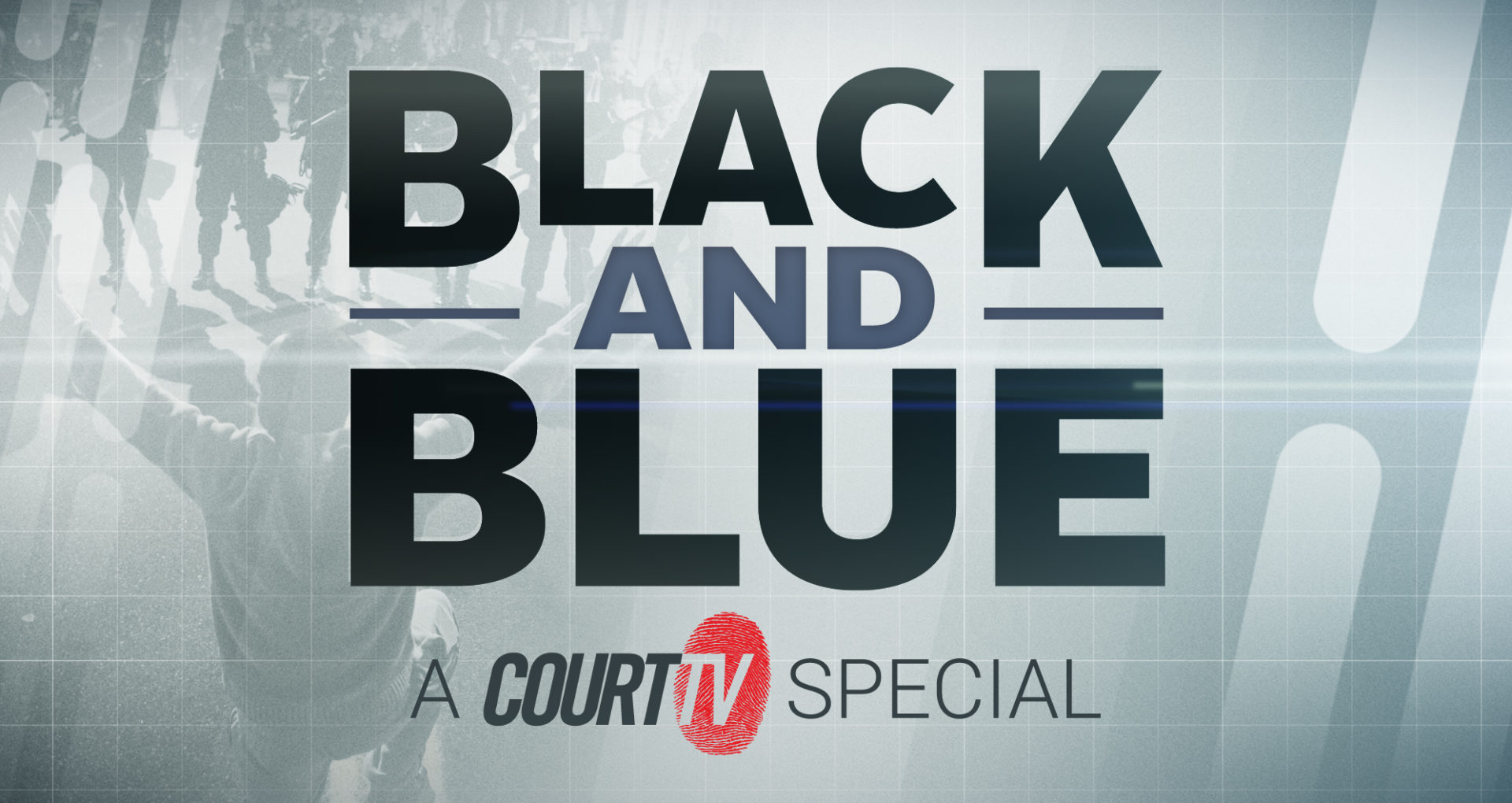 ATLANTA (June 18, 2020) – Court TV, the multi-platform network devoted to live, gavel-to-gavel coverage, in-depth legal reporting and expert analysis of the nation’s most important and compelling trials, announced today an original news special that will take a deep dive into the criminal justice system’s history and relationship with African Americans.

Black and Blue – A Court TV Special will air at 8:00 p.m. (ET) on Monday, June 22 and will also be simulcast across the entire portfolio of Katz networks Bounce, Court TV Mystery, Laff and Grit.

Topics the hour-long special will explore include: An encompassing look at our current justice system that has seemingly empowered civilians to weaponize the police against African Americans; the rise in deadly interactions with unarmed black men and women in custody and what may be ingrained in the police psyche from a legal perspective that often leads them to wrongly target specific groups; how past segregation-era thinking gave way to controversial present-day laws such as the “Stand Your Ground” concept and more. High-profile cases involving Ahmaud Arbery, Michael Drejka, George Floyd, Eric Garner, Trayvon Martin and others will be discussed.

Black and Blue – A Court TV Special will feature insightful and thought-provoking discussion with: Lawyer and former professional WWE wrestler and personality David Otunga; Marissa Alexander, the Florida mother-turned-activist whose Stand Your Ground warning shot case became a rallying cry for anti-racism movements and survivors of domestic violence; former federal prosecutor and author of Chokehold: Policing of Black Men David Paul Butler, who recently testified at the House Judiciary Committee hearing along with George Floyd’s brother and others on issues of racial profiling, police brutality and lost trust; the Dean and Chancellor’s Professor of Law at the University of California, Irvine  L. Song Richardson and Tim Wise, an activist and writer on the topic of race who has trained law enforcement officers, teachers, corporate and non-profit organizations in methods for addressing and dismantling racism in their institutions.

Court TV Crime and Justice Reporter Julia Jenae will host Black and Blue – A Court TV Special, with contributions by members of the network’s diverse team of anchors and correspondents that are both seasoned journalists and lawyers.